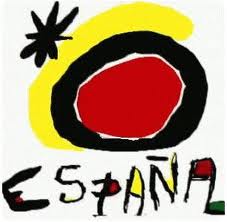 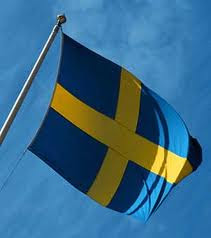 Já por diversas vezes mencionámos neste blogue o excelente exemplo -  ao nível da governação, da politica de desenvolvimento seguida e do respeito pelos liberdades e pelos direitos individuais - que é dado pela jovem democracia cabo-verdeana. Há alguns dias, o Paulo Pedroso destacava também o facto de Cabo Verde ter sido o primeiro país da África Ocidental a assumir plena responsabilidade pelo programa de apoio alimentar nas escolas, após três décadas de dependência do Programa Alimentar Mundial.
Um outro bom exemplo, de uma outra parte do mundo, constitui o modelo de desenvolvimento sueco. Desta vez, "the swedish model" foi analisado por Ari Kokko, professor na Copenhagen Business School e na Stockholm School of Economics, num excelente paper publicado, em Agosto de 2010, pela United Nations University, e que concluiu o seguinte:
"First, the initial success of Swedish industrialization and the subsequent development of industrial competitiveness are largely the results of intentional policies and strategies implemented by the state and individual companies. By investing heavily in institutional capacity, knowledge, and skills, Sweden has created the capacity to take advantage of new opportunities and to adjust to changing conditions in the global market. The policy lessons from these experiences are clear. Countries aiming for growth and sustainable development—or just to maintain their relative competitiveness in the international market—need to invest continuously in institutional and human capacity. When opportunities arise or market conditions change, it is mainly the actors that have excess capacity who are able to respond positively to the changes.
Second, while the need for a welfare state was clear at an early stage of industrialization and development—to balance the increased risk and uncertainty when household-based production systems were replaced by urban industrial systems—it took a long time to construct a comprehensive welfare state. The development of the various components of the welfare state was gradual, and closely related to both needs and financial capacities. The earliest components of the welfare state, such as compulsory education and insurance schemes, were closely connected to the industrialization process itself: literacy, insurance for work-related accidents, and unemployment insurance are necessary for successful industrial development. Subsequent developments were largely driven by political pressures. The socialist revolutions in Eastern Europe after the First World War had a strong impact on the political climate in Sweden, and contributed to a stronger emphasis on the public provision of social welfare. The early welfare state was not very generous because of the limited financial resources of the state, but the level of benefits increased from the 1950s and onwards, as the rapidly growing economy made the country more prosperous. Later on, after the 1980s, changing demographic and economic conditions have mandated an adjustment in the opposite direction: benefit levels have been adjusted downwards because of the mismatch between limited tax revenues and increasing costs for health care and pensions.
(...) A third broad conclusion from the Swedish experience of growth and development. It is hard to overestimate the importance of social stability. Although the first decades of the 20th century were characterized by a struggle between labour and capital, it resulted in a broad political compromise that has survived to the present. The outcome has been an unusual degree of political stability, where the overall character of society is not likely to change much even if political power shifts from one of the main political parties to another. This stability, in turn, guarantees that the rules of the game are predictable and that the degree of uncertainty for long term investors is low".
Publicada por Rui Paulo Almas à(s) 12.9.10

Leituras: "Investing in Africa: An Interview with Todd Moss from the Center for Global Development" 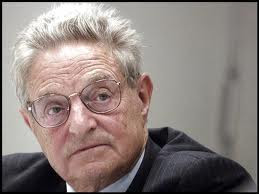 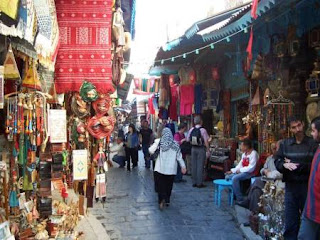